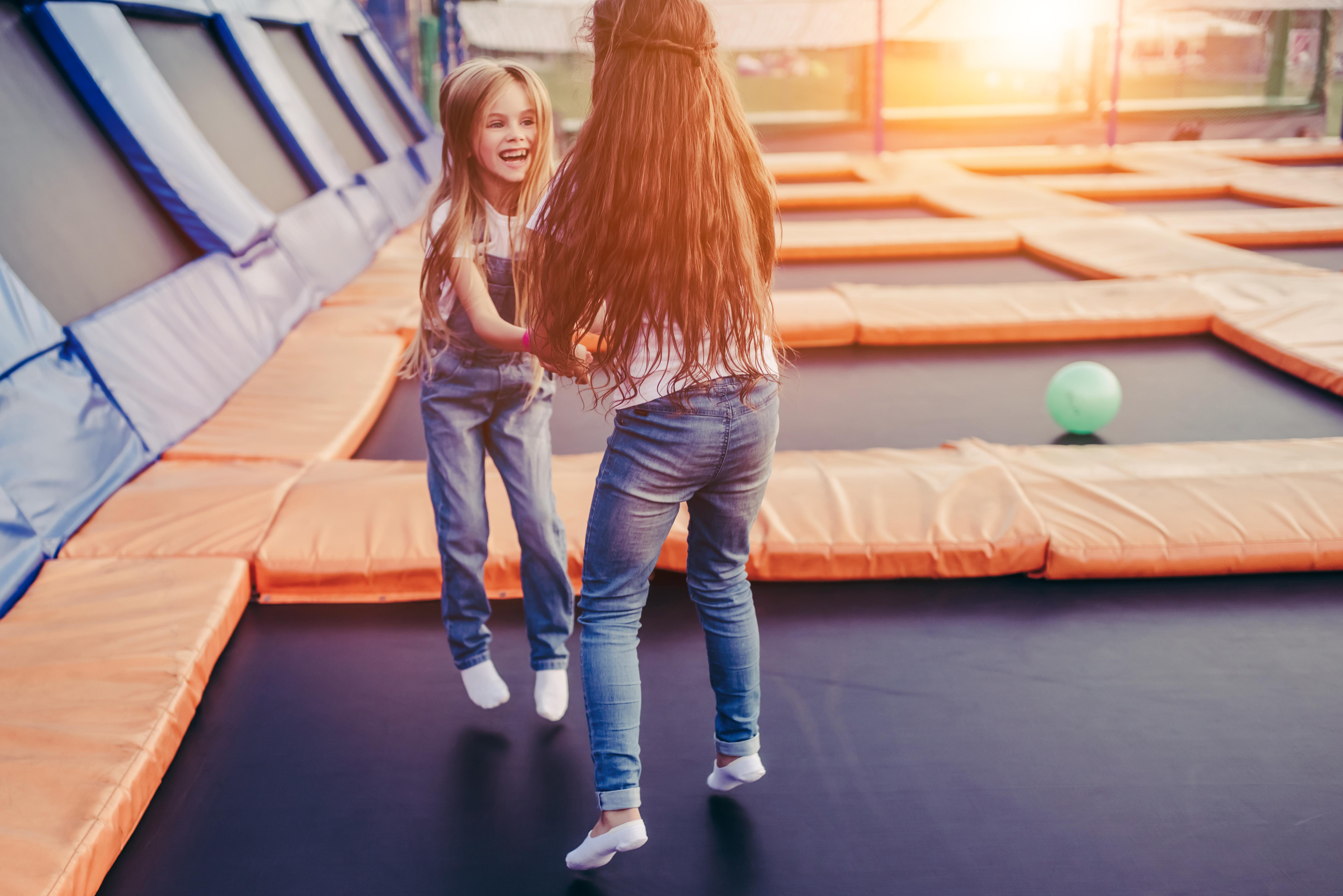 Remember the old backyard trampoline?  Well, now that all-time favorite, has expanded into trampoline parks with obstacles and countless ways to play. Unbeknownst to many, these trampoline parks have escalated into a billion-dollar industry. With such a high investment in the entertainment of children, many may assume that safety precautions have been perfected over the years, but don’t be fooled.  Serious and fatal injuries are being hidden from public knowledge to protect these organizations.

According to CBS News, over the past seven years there has been a confirmed number of six deaths at trampoline parks.  However, the number is likely much higher, as the statistics are often blocked by confidentiality agreements that shield the parks from sharing the number of casualties with the public. The Consumer Product Safety Commission has stated that in 2013 there were 2,500 trampoline related emergency visits, and, in 2018, it shot up to 18,000.

Don McPherson, a gymnastics coach, stated that since 2011 he has been an expert witness in court for over 200 cases in which people were injured at a trampoline park. McPherson stated that he has seen injuries such as broken necks, backs, dislocations of shoulders and elbows – all of which could potentially be life altering.

Cutler Rader represented a child who, while visiting a trampoline sports facility, fell while jumping and landed in a dangerous space between the mat and the wall.  Although he initially denied that the condition was dangerous, under intensive questioning by Attorney Andrew Rader the manager of the park admitted that he not only knew that the condition was dangerous, but that he’d warned the owner of the park several times and the owner refused to correct it by properly affixing the mat.. Due to the negligence of the owner’s disregard of this condition, our young client suffered a severe fracture of her right ankle which caused continuous pain and limited mobility.

After the manager admitted the negligence, the park tried to get the case dismissed because the child’s mother had signed a Waiver shielding the park from liability.  “Not so fast”, argued Rader.  “We found Florida case law that renders such Waivers unenforceable.  Therefore, the park is responsible.”  The Court agreed and allowed the case to go forward.

Through the hard work, dedication, and extensive experience of our attorneys, Cutler Rader was able to secure a very significant recovery for our client.

To help avoid such injuries while visiting a trampoline facility, or jumping on one in someone’s yard, it is important to practice safe jumping. Some tips for trampoline safety include:

If you, your child, or a loved one has been injured due to the negligence of a business, premises, or product, contact CUTLER RADER at 954-913-CASE (2273). Together, our attorneys have over 70 years of fighting for the justice of those who have suffered. Your consultation is always FREE.

Related posts
The Basics of Traumatic Brain Injury
October 15, 2019
Keeping Your Child Safe On The Road
September 19, 2019
Florida’s New And Dangerous TeleMedicine Law
September 9, 2019
Is The Risk Worth The Reward In An Emergency?
August 7, 2019
New Law For Firefighters Burns Cancer
June 14, 2019
Safety concerns on the rise as e-scooters roll into South Florida
February 12, 2019
Leave Comment