Mr. Cutler was born and raised in South Florida, graduating from Hollywood Hills High School, as well as the University of Florida, where he received his Bachelor of Arts degree in English literature with a minor in History. Afterwards, he attended Nova Southeastern University’s Shepard Broad College of Law, during which he competed on the Nova Trial Team to represent his school in a national trial competition, and subsequently won the Ken Raab Memorial Mock Trial Competition.

Mr. Cutler is admitted to practice in the Courts of the State of Florida, as well as in the United States District Courts for the Southern District of Florida and the United States Supreme Court. Earlier in his career as a trial attorney, he worked as an insurance defense attorney, during which time he developed an in-depth knowledge of the insurance industry, as well as the defense side of civil actions. In 1997, Mr. Cutler became lead trial counsel on the plaintiff’s side at Goldman & Daszkal, PA, where he worked for nearly two decades, successfully prosecuting hundreds of cases for personal-injury victims. He has tried cases in both state and federal courts, and has handled a broad range of negligence cases, including automobile, product defects, food-borne toxins, premises cases, and negligent security, many of which have resulted in seven-figure outcomes for his clients.

Additionally, Mr. Cutler was a Broward County Teen Court Judge for nearly 20 years. He is deeply involved in the local community of Parkland, Florida. He served on the Board of the Parkland Friends of the Library and for almost a decade he was the organization’s president. Mr. Cutler also served on the Parkland Library Building Committee and was instrumental in the planning stages of the facility. For many years he has been an active historical research contributor to the Parkland Historical Society and as a result of his extensive research he is the co-author of the newly published book “A History of Parkland, Florida.” In 2021 he was the recipient of the Golden Quill Award for historical research given by the Florida Historical Society for his article “Who was Justice MaCrae?” published in the Historical Review by the Florida Supreme Court Historical Society.

In November 2016, Mr. Cutler was elected to serve a four-year term as Commissioner for the City of Parkland, representing District 3 and was re-elected unopposed in 2020. In 2021 he was selected by his fellow Commissioners to serve as Vice Mayor of Parkland. 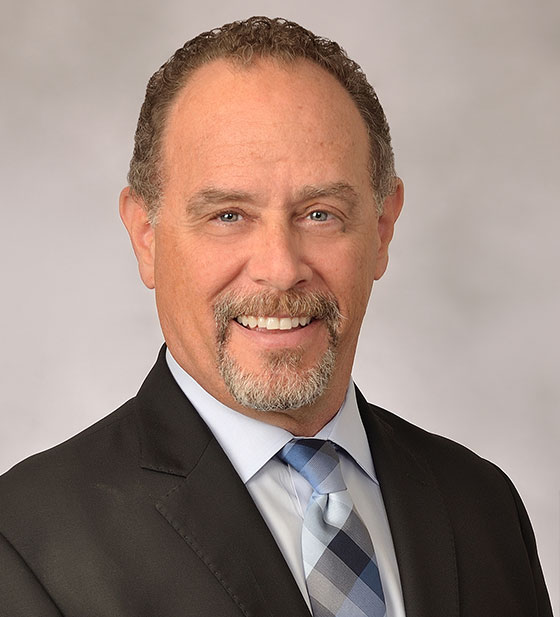