So You Think You Favor Tort Reform? Think Again. 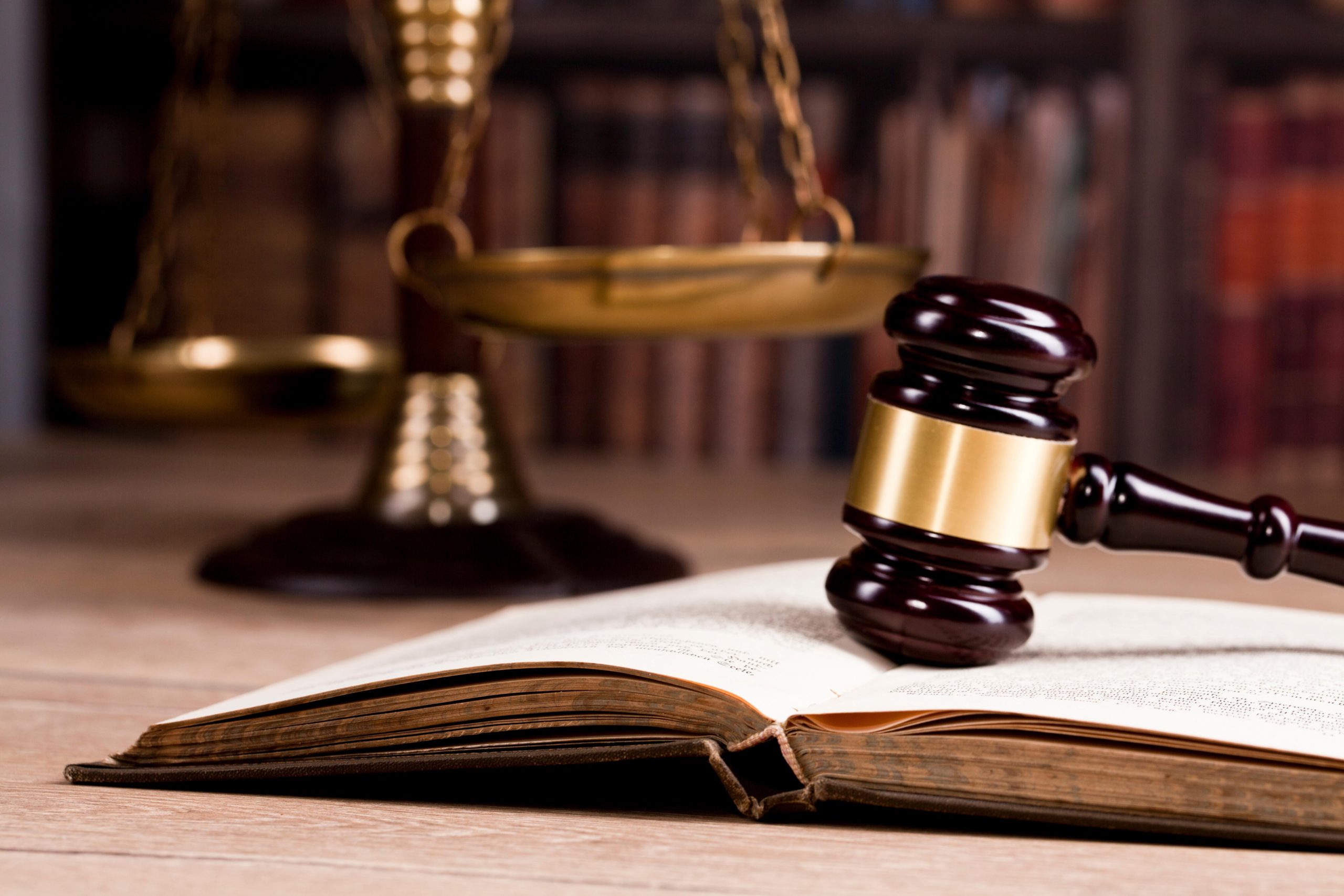 The business community and chambers of commerce rant against the tort system, claiming that we need tort reform because of the obscene amount of money all those frivolous cases are costing, driving up consumer prices and insurance premiums.  Tort reform has been the drum beat of lobbyists backed by insurance companies and businesses who claim to have been wrongly sued or have been rightly sued and resent having to pay claims. They claim that “greedy” trial attorneys are the scourge of our society, driving up insurance rates and the costs of medicine.

But let us not forget that these billion-dollar enterprises have a vested interest in limiting claims and denying injury victims access to the courts. Simply put, tort reform protects the insurance industry and big business, while ignoring the rights of the consumer. Tort reform is designed solely to enable businesses to cut corners and produce unsafe products and to allow insurance companies collect premiums while denying and delaying claims without fear of any recourse by their wronged customers.

The tort system is already fair to both sides on the issues of justice, negligence and damages. It is designed, in most basic form, to hold everyone responsible for their actions. The basis of the tort system is to provide fair compensation to a victim for harms caused by others.  Or, said differently, Justice.  People who make claims must prove their case to a jury of their peers. Aside from having a basic constitutional and fundamental right to a jury trial, we trial attorneys have come to believe that jurors are not only intelligent, but that they care about their verdict and try hard to reach the right result.  They are exactly the right people to adjudicate claims. But tort reform essentially takes this out of the jury’s hands before the case is even brought into the courtroom. It puts restrictions upon the impartial jurors, ties their hands and makes their job, to decide what compensation, if any, would be fair warranted, all the more difficult.

In some cases, tort reform actually makes the job of the jury impossible. Tort reform includes items such as caps on damages, as was the case in 2002, when a powerful lobby of doctors, hospital and insurance companies convinced the Florida legislature that caps on damages, caps on attorneys fees and a restrictive pre-suit process were required to solve the escalating “medical malpractice crisis.” For the next 12 years, people across the state, injured by negligent doctors, were denied access to the courts, as attorneys were unable to take their cases. Others were denied full and fair compensation, because the legislature had placed an arbitrary limit on what could be recovered. Fortunately, in 2014, the Florida Supreme Court in Estate of McCall v. U.S., lifted these unconstitutional caps on damages, and held that there was no “crisis”, and dispelled the unsupported myths that malpractice premiums were forcing doctors to leave Florida, causing doctors not to perform high-risk procedures, or forcing doctors to retire early.  Similarly, the Court found (ironically, based on the sworn testimony of insurance executives- which was different from their non-sworn statements) that malpractice damage caps did not reduce premiums, but rather that the insurers simply paid out less but did not reduce premiums, thus enormously increasing their profits.

For years, supporters of tort reform, like the insurance industry at large, have misrepresented the impact of the tort system for their own benefits, also known as profits.  The McDonald’s coffee case is a case in point. The insurance industry has made this story the poster child for tort reform, by twisting and distorting the facts. In 1992, Stella Liebeck of Albuquerque spilled McDonalds coffee on her lap in her car.  She later sued and was awarded $200,000 in compensatory damages, and $2.7 million in punitive damages.

The insurance industry proclaimed, in a thorough marketing and public relations campaign of misinformation that “a runaway, stupid and liberal jury had awarded this injured woman an excessive verdict and that the tort system has run amok!” In doing so, the facts were greatly overlooked. First, a McDonalds executive testified that the coffee was served to Ms. Liebeck at 180°, too hot for human consumption, as they knew that anything over 140° poses a burn risk. Second, there were more than 700 additional claims by customer who had suffered similar burns from excessively hot coffee. Third, it is important to remember that Ms. Liebeck suffered full thickness burns to her thighs, buttocks, groin and genital area amounting to 6% of her total body surface, that she was hospitalized for 8 days and required painful debridements and skin grafts. Finally, no one mentions that McDonalds had previously refused to settle the case for $20,000 or that the judge, even though he found McDonalds’ conduct to be “reckless, callous, and willful”, reduced the punitive damages to $480,000.

Supporters of tort reform, insurance companies and similarly interested entities do not always portray the facts accurately. They craft them to meet their agendas, to create arguments designed solely to increase their profitability, while harming they very consumers they purport to serve. When looking at a loved one injured in an accident, who requires medical care for the rest of their life, who can no longer work, who is unable to stand in Church, who cannot reach up to hug their child, there should be no limit on what they can recover. The goal of our system of justice is to make this person whole again. Any attempt to restrict this, by big business or big government, is an unacceptable and unconstitutional erosion of individual rights. Do not fall for the propaganda you hear. The tort system works just fine as it is.