Insurance Reform on The Way? 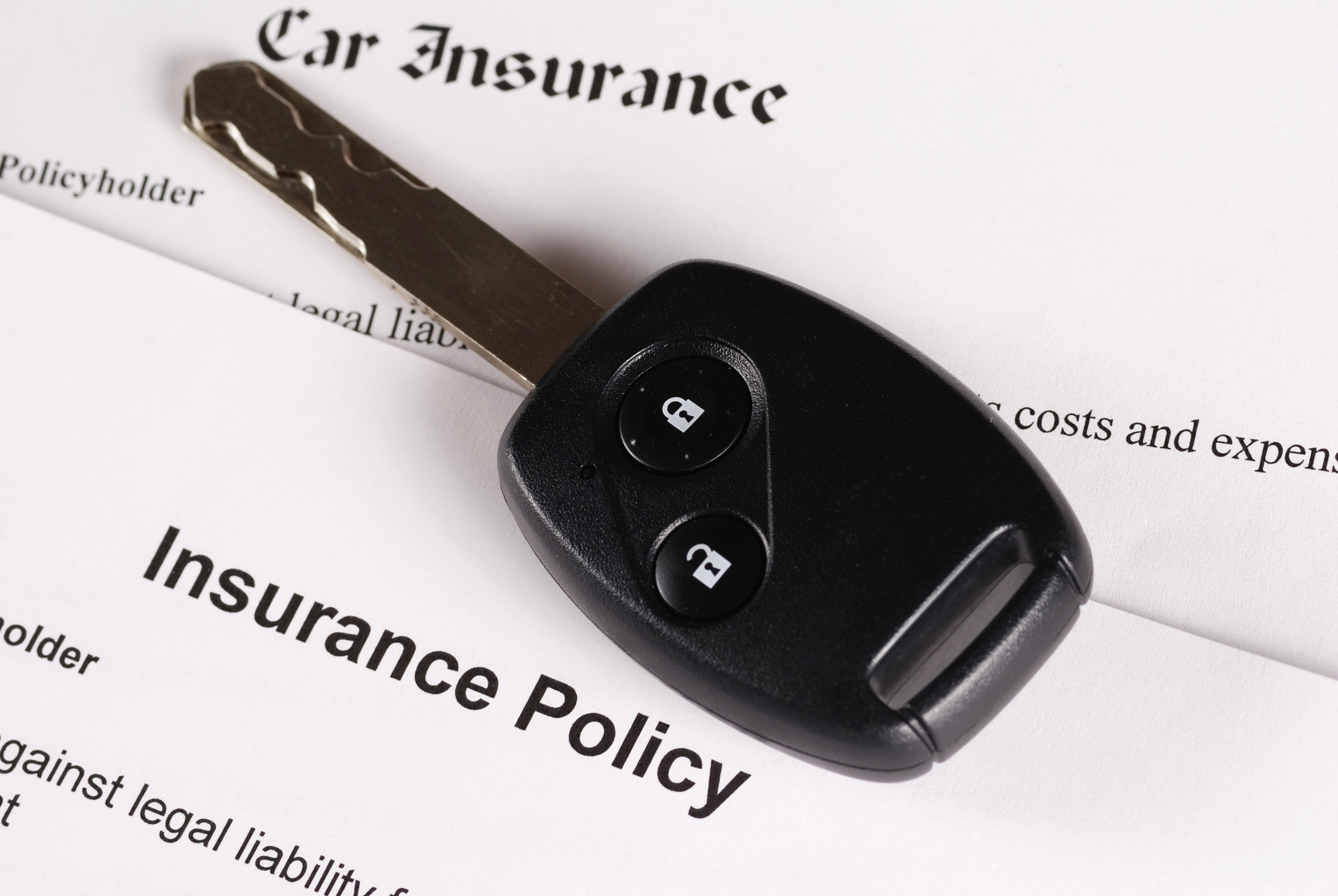 Without fail, not a week goes by where we are forced to tell a new client, injured in a car crash, that there is nothing we could to help because the person who hit them had no insurance. These people leave our office in pain, angry and saddened by the state we live in. It is a crime that Florida has remained one of just two states that does not require all drivers to carry bodily injury coverage.

That may change soon as State Senator Tom Lee of Brandon has filed legislation (SB 378) for the 2020 Legislation Session to promote responsibility on the roadways by requiring Florida drivers to carry bodily injury liability coverage. The legislation proposed by Sen. Lee would repeal the existing PIP only system and replace it with a requirement that all drivers have a minimum of $25,000 in bodily injury coverage. Bodily injury (BI) coverage is the type of insurance that would pay for the injuries and damages caused to another through one’s negligence while driving.

We trial attorneys have been pleading for mandatory BI and reform or elimination of the PIP statutes for years. The insurance industry and lawmakers have been steadily banging the drum for tort reform, citing an excessive number of lawsuits, fraudulent claims and runaway verdicts. These arguments fail to address the fact that so many people are left injured, requiring medical care and unable to work but uninsured and/or underinsured drivers. The proposed legislation does just that and potentially delivers meaningful auto insurance reform to Florida’s drivers.

We at Cutler Rader, PL, strongly support the mandatory BI requirements and the efforts at reform undertaken by Sen. Lee and the Florida legislature. To learn more about your rights after a motor vehicle accident, or to understand more about what insurance coverages you may have and how they affect you, contact the car accident attorneys of Cutler Rader today. We offer free consultations and work on a contingency fee basis.