The Case of The Obvious – But Wrong – Fault 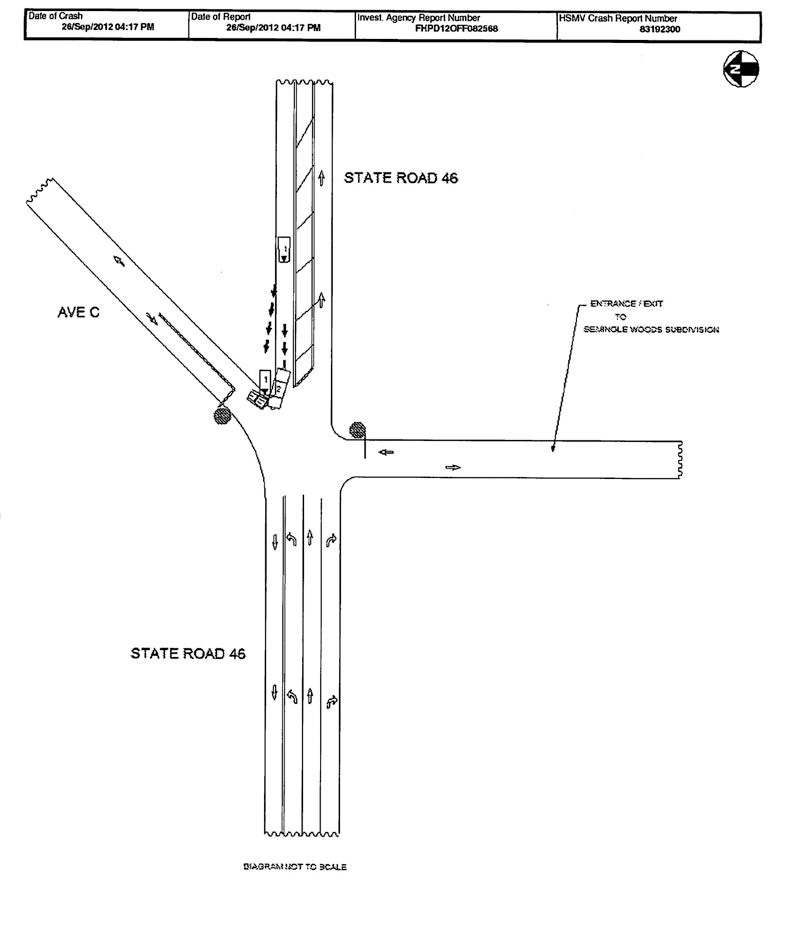 Arthur Conan Doyle, the great Sherlock Holmes author, once wrote: “There is nothing more deceptive than an obvious fact.” This became abundantly clear to us recently in one of our cases. Our client, a 58 year old woman, was knocked unconscious when she crashed into the side of a trailer being towed by a landscaping truck. She was rushed to the hospital where it was determined that she had suffered significant trauma including a left frontal scalp laceration, bleeding on her brain, a brain contusion, fluid around the heart and an arm fracture requiring immediate surgery. Once she had recovered enough to go home, she found out that she had been cited by the police for causing the crash and given a ticket. She was unable to recall anything about the actual crash except that she thought the truck driver was next to her in the left lane, making a left turn while she was proceeding straight at the intersection.

When she came to our office, she was trying to understand what happened and whether there was anything we could do to help her against mounting bills and continued medical expenses, not to mention the pain and suffering caused by her injuries. Several attorneys had already told her, after looking at the police report, that they couldn’t help her because the accident, from all reports, was obviously her fault. At first, we felt the same way. In a negligence case, the burden is upon the person bringing the claim [the Plaintiff] to prove liability (fault), damages (injuries) and causation (that the fault caused the damages). The police report can be a good indicator of fault, but not always. In this case, our initial visit was a virtual one using the wonders of Google Earth. Surprisingly, this image immediately made us suspicious that maybe the police got it wrong. The intersection was not your typical 90 degree angle right turn, but was an extremely acute-angled turn.

Trucks, 18-wheelers, and semi-trailers are not like other vehicles because of their length. They require more space to make acute or wider turns. Many have warning signs that alert other drivers of frequent stops or discouraging them from trying to pass on either side after a truck signals. In a right turn, a truck many times must swing left before turning right. This allows sufficient space for the truck’s cabin and trailer to follow and prevents the end of the truck from running off the road.

Some drivers, thinking that the truck is turning left or moving into a left lane, mistake the truck’s veering left in order to make a right turn as a chance to pass the truck on the right, placing themselves in the trucker’s blind spot that runs along the truck’s passenger side. Unseen by the trucker, the motorist, to her horror, does not discover the trucker’s intention to turn right until the truck turns in front of her and by then it’s too late- she’s squeezed between the truck and the curb. This accident is known as a “squeeze play.” If the truck driver fails to indicate their intention to turn right by appropriately signaling and confirming that he has sufficient room to swing left and then turn right, or doesn’t recognize that swinging into the left hand lane can deceive other drivers into thinking that the truck is turning left, the trucker is at fault.

In our client’s case and based on our extensive experience in collisions, we immediately recognized that our client was the unwitting victim of the classic “squeeze play.” We quickly launched an investigation, obtained photographs of the truck and car, analyzed the road and clues of impact. Based on our experience as automobile accident attorneys’, we soon realized that even the police at the scene were wrong about how the accident happened, in part because they took a statement only from the trucker (who, of course, wants to seem blameless) because our client was unconscious!

When we presented our analysis of the accident to the insurance company, they were forced to agree that the collision was, in fact, the trucker’s fault. Soon afterwards, the truck driver’s insurance company tendered their entire insurance policy limits to our client even though she was cited for the crash by the police!

Collisions can be complex events, and the truth may be the opposite of the obvious.   The exceptional attorney brings time, knowledge and experience to build and convey the case to insurance companies and, if necessary, juries.